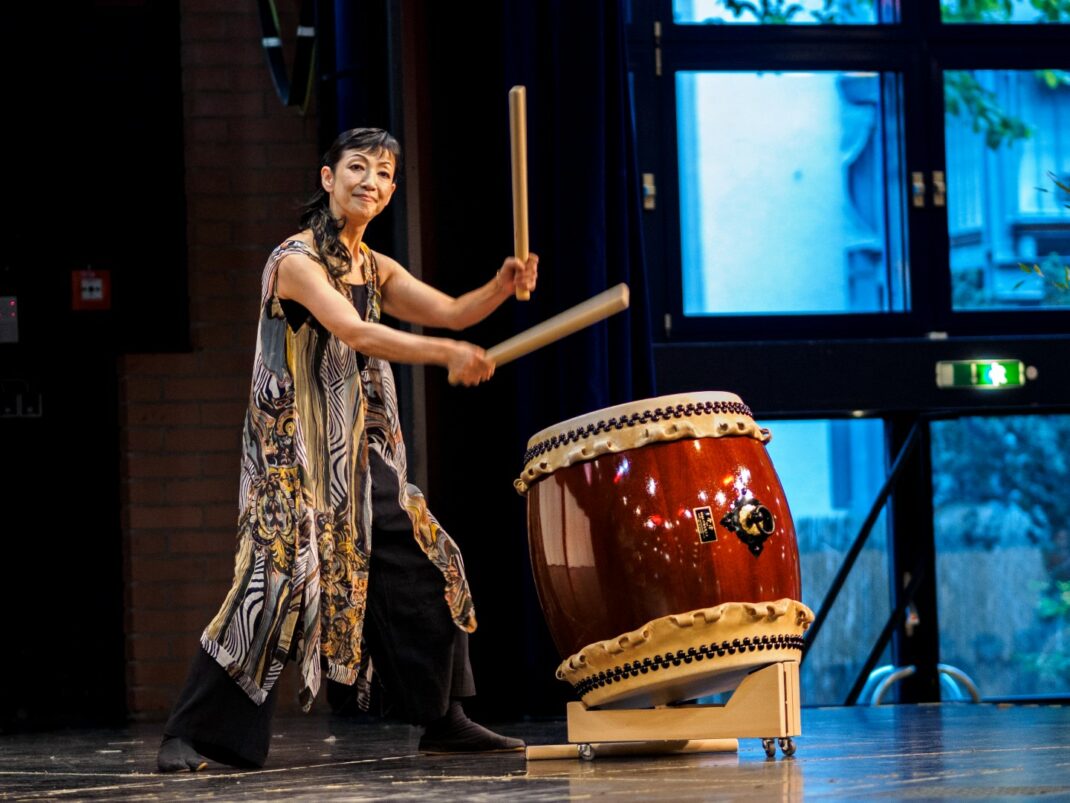 JAPAN is one of my favorite counries even though I have been there only once (I will fly to Okinawa in November though). A friend told me from the Japanday on October 17 in Frankfurt, organized by an organisation called “Deutsch-Japanische Gesellschaft in Frankfurt“. Of course I had to be there and it was a good opportunity  to test my new camera, the Olympus OM-D E-M10 Mark II. This camera has a silent shutter, one of the main reasons why I bought that camera. I made the following photo of a young visitor using this camera in silent mode for example:

I wrote many articles about my first visit visit in Japan, if you want to know something about my experiences in Tokyo, Kyoto, Nara, or Koyasan please take a look at the articles. This time I will show you some impressions from the Japanday.

The event started at 1pm but since I had to work on Saturday I wasn’t able to be there before 5pm. That’s why I didn’t had a chance to take a look at everything in detail. After drinking some Sake I went to the stage to make some photos of the performances. Besides The Sake tasting and the performances on the stage there were lots of workshops like for writing Haikus, arranging flowers or dancing Bon-Odori. There was also some information about Manga and Anime and it was possible to taste some Japanise food.

So there was pretty much something for everybody and it was worth the 9,- Euro (6,- Euro discounted, kids up to 10 years free). I concentrated on the stage to get some nice photos of the artists. The highlight was the Taiko-Drum combo which was on the stage several times in different combinations, for example as a Duo:

Besides the drums there was also a “Furyu Funazoroi” dance and an “O-Hayashi” performance:

As a closing a drum solo was performed and for the spectacular finale 8 drummers  came to the stage: 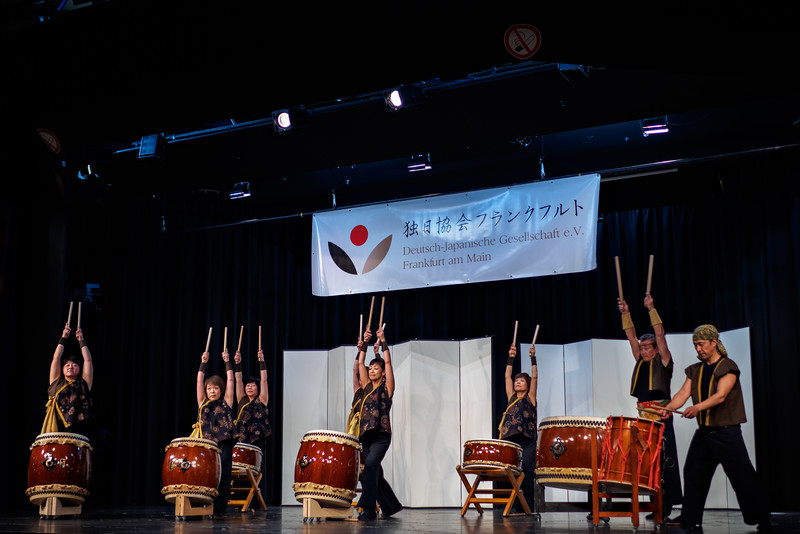 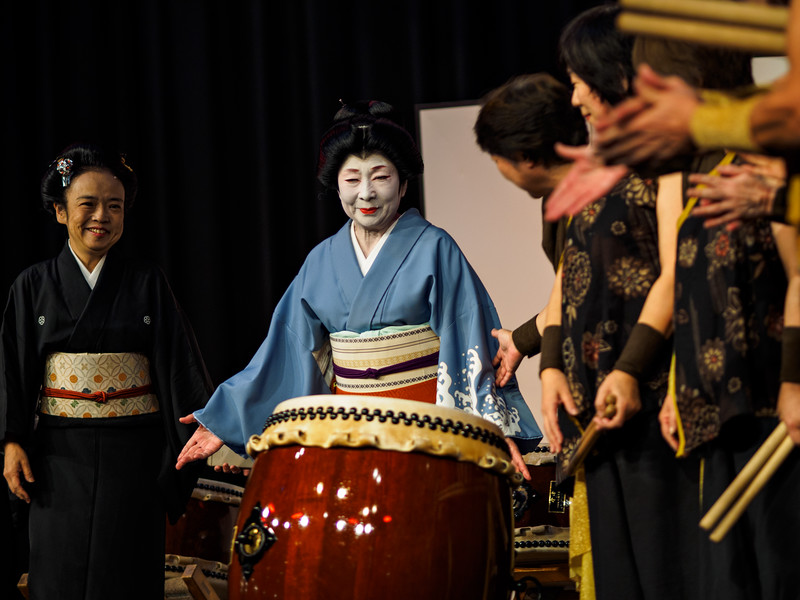 I summary it was a really nice event, something I will visit in the future again for sure – but next time I will ensure I have more time to take a deep look into everything that was offered. 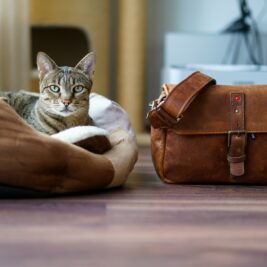 What’s in my Camera Bag