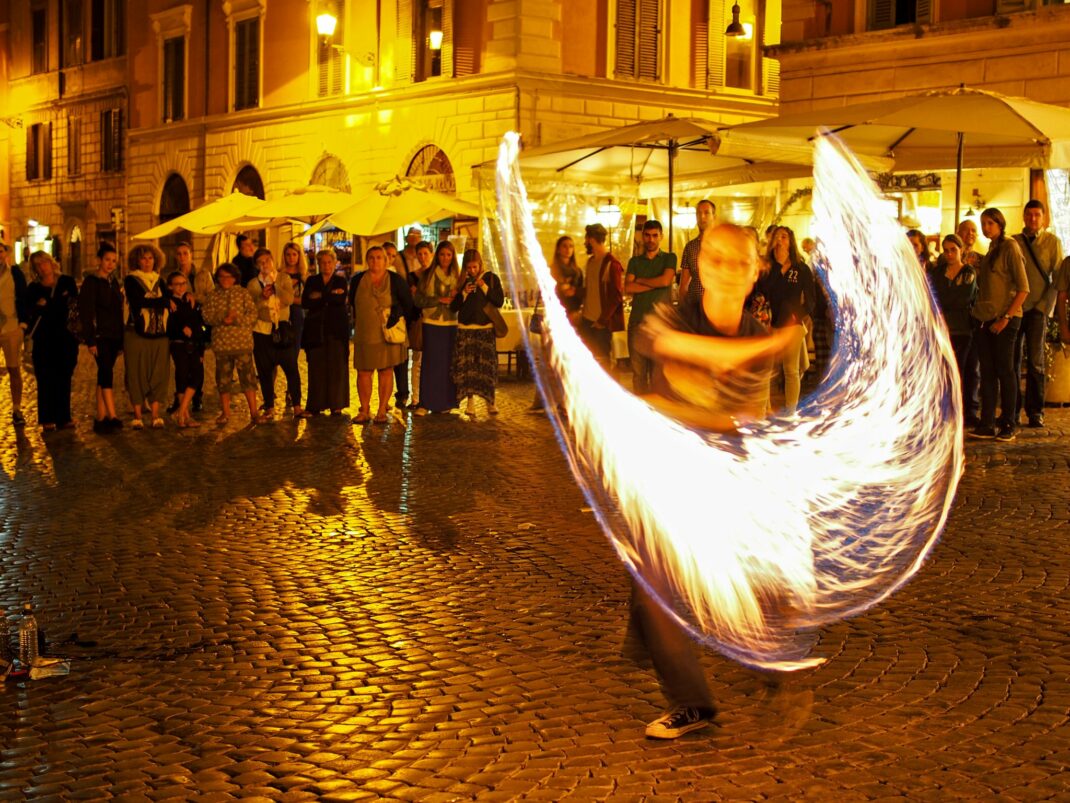 IF you go on vacation and you’re a photography geek like I am, you want to make the best pictures possible on your trip, including pictures at night using tripods – but you actually don’t need them. There is a good chance that you either annoy your partner or other travellers (or both) with lengthy tripod sessions making long exposures. And YOU want to enjoy your vacation also, don’t you?

Even though tripods are often required for long exposures and it can be fun using them, minimizing their usage is desirable if your partner is not as much in photography as you are or if a tripod is simply not allowed in certain locations.

On my last two travels to Rome and Malta / Sicily I had a tripod with me but didn’t use it at all. It went on vacation with me and stayed in the bag all the time until I flew back. This experience was enough for me to write this article and tell you why I don’t think a tripod is a must for your next travels and stabilized cameras are a good substitute. Leaving the tripod at home saves weight, makes you more flexible and you don’t miss as many shots as you might think.

So what’s the alternative? There are mainly two big improvements when it comes to camera technology during the last years that will help leaving the tripod at home and those are better high ISO performance of cameras and better in camera (or in lens) stabilization technology. Both improvements help you a lot when it comes to handheld pictures and I will show you some examples.

My cameras have Micro Four Thirds sensors and the High ISO performance is good but not as great as the performance of some full frame cameras out there. It’s a compromise I am willing to make because I can take much more camera gear with me since the cameras and especially the lenses are much smaller then those of cameras with bigger sensors. The Olympus OM-D E-M1 and the Olympus PEN E-P5 have awesome 5-axis in body stabilization systems that let you make handheld pictures with very low shutter speeds where other cameras on the market fail. With the announcement of the Sony A7 II you can even get 5-axis stabilization in a mirrorless camera with a full frame sensor so you can get better high ISO capabilities and also the stabilization but the price is much higher and the lenses are still larger and heavier than on a Micro Four Thirds (or APS-C) camera. It’s a very interesting camera though and something to consider if you want the highest quality pictures.

All pictures in this article are made handheld.

There are advantages and disadvantages with choosing either high ISO or slower shutter speed. With higher ISO you can “freeze” the action better because of the faster shutter speed but on the other hand you lose some quality due to noise and photo detail. Sometimes you absolutely need a faster shutter speed to prevent motion blur because even the best camera stabilization can only compensate your own camera shake but does not help with freezing moving subjects. That must not be negative because it can actually lead to some nice pictures that don’t look static. Let me show you some examples: 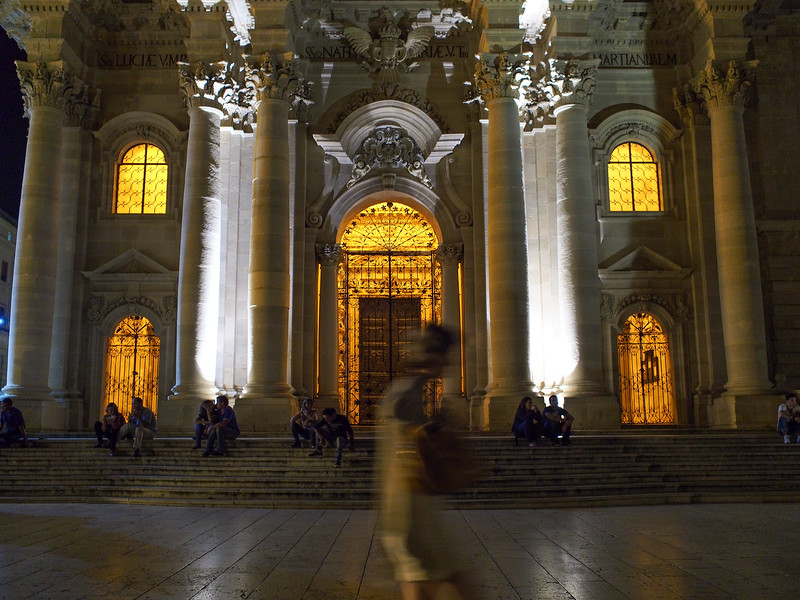 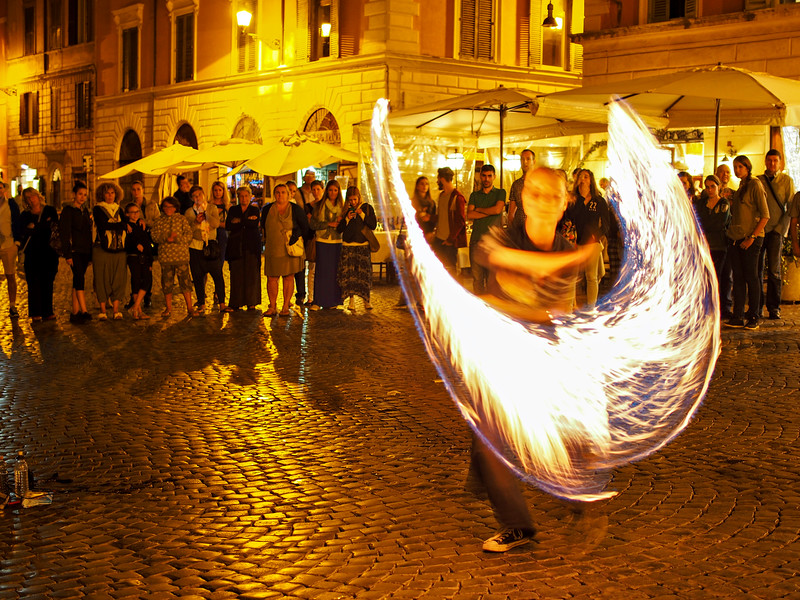 Motion blur is not always bad if you have a good stabilization system in your camera or lens, you can leave the tripod at home and create some interesting effects – just try it out.

For static objects / scenes it’s even easier. You don’t need to worry about motion blur and can save time by not using a tripod. You can try even lower shutter speeds because you don’t have to worry about movement in the photo. See some examples: 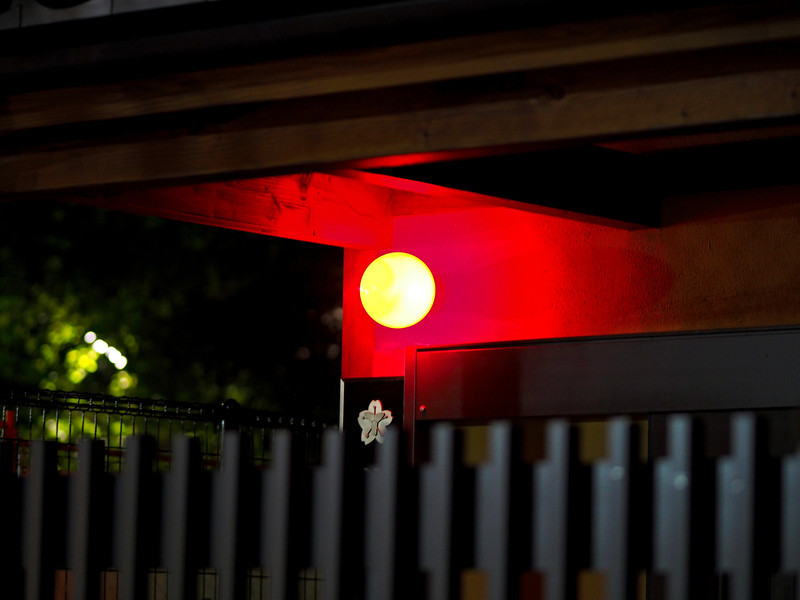 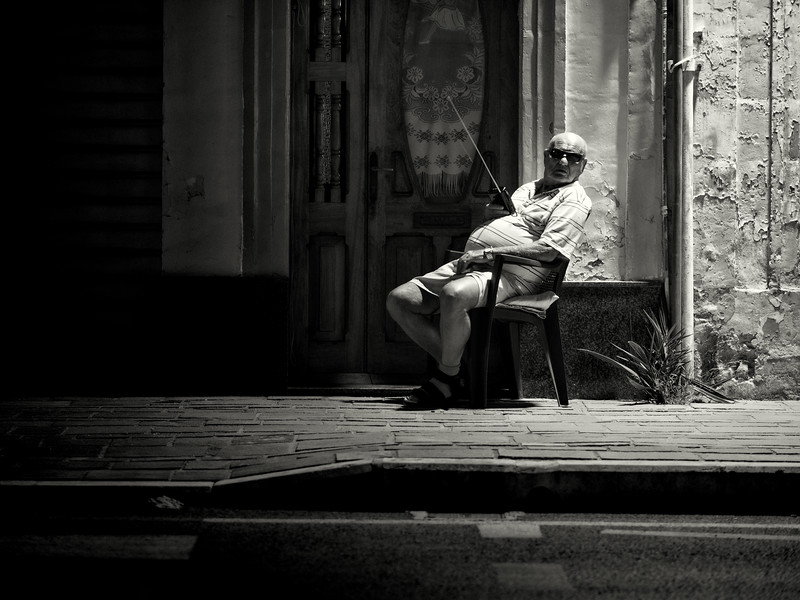 If a tripod is not allowed (like in churches quite often) a  stabilizer will be a true blessing for you. But even if it’s allowed it might simply be too crowded to make pictures with a tripod because people will constantly run either into your picture or your tripod. Having some experience with handheld pictures / low shutter speeds will help you very much in these situations:

When it comes to portraits / scenes including people where you don’t want motion blur in your photos, your shutter speed needs to be a little higher. From my experience I don’t recommend shutter speeds slower than 1/25 because it’s very likely that motion blur will ruin your picture (and at 1/25 it will still happen quite often). Here are some examples where stabilization helped me making photos including people without having to crank up the ISO to unusable values: 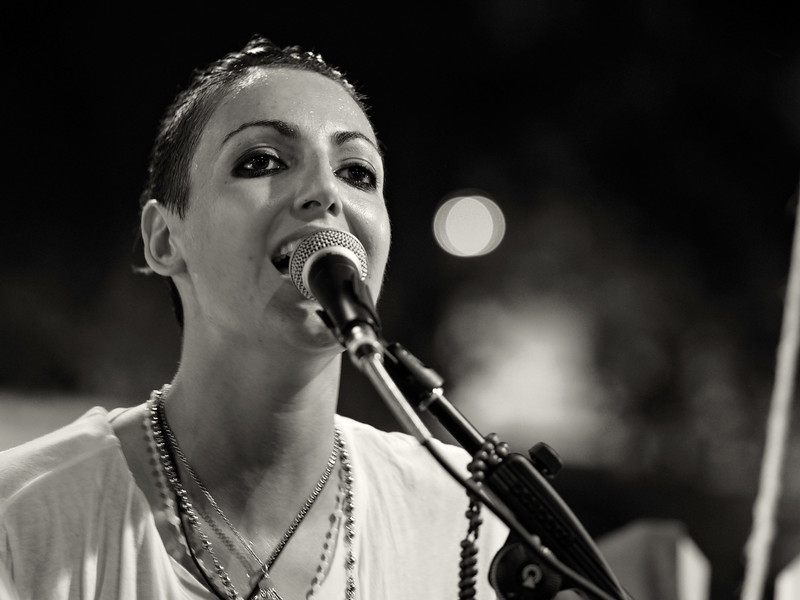 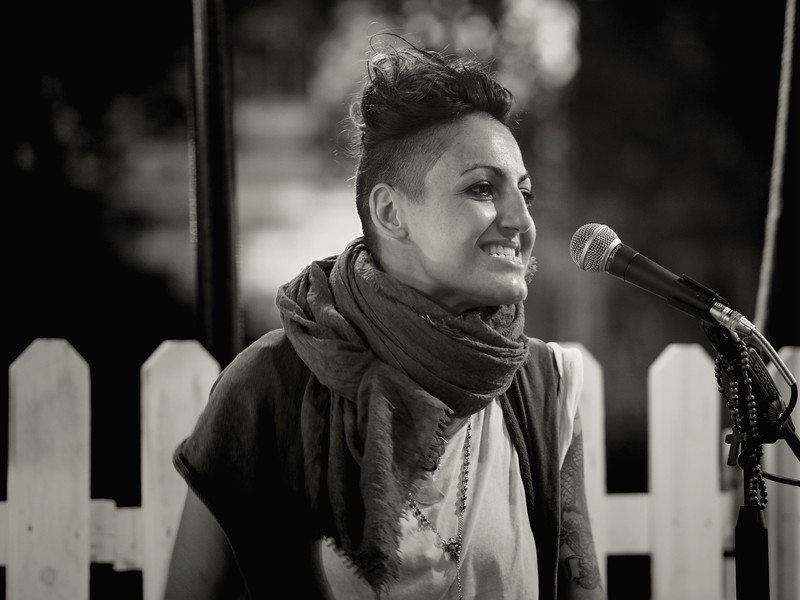 These are some of the experiences I made in the past. On my next vacation I will bring my small tripod with me again but there is a good chance that I will not use it so it might stay at home on my travels in the future. Of course it all depends on your style of shooting and the pictures you like to make but maybe I helped you a little to consider spending less time with the tripod and enjoying your travel time more. Maybe your partner will also be thankful for that, my girlfriend surely is :).

Take a look at my camera gear if you consider buying some of the equipment I use and if you like the pictures: Everything is available as prints or for licensing.