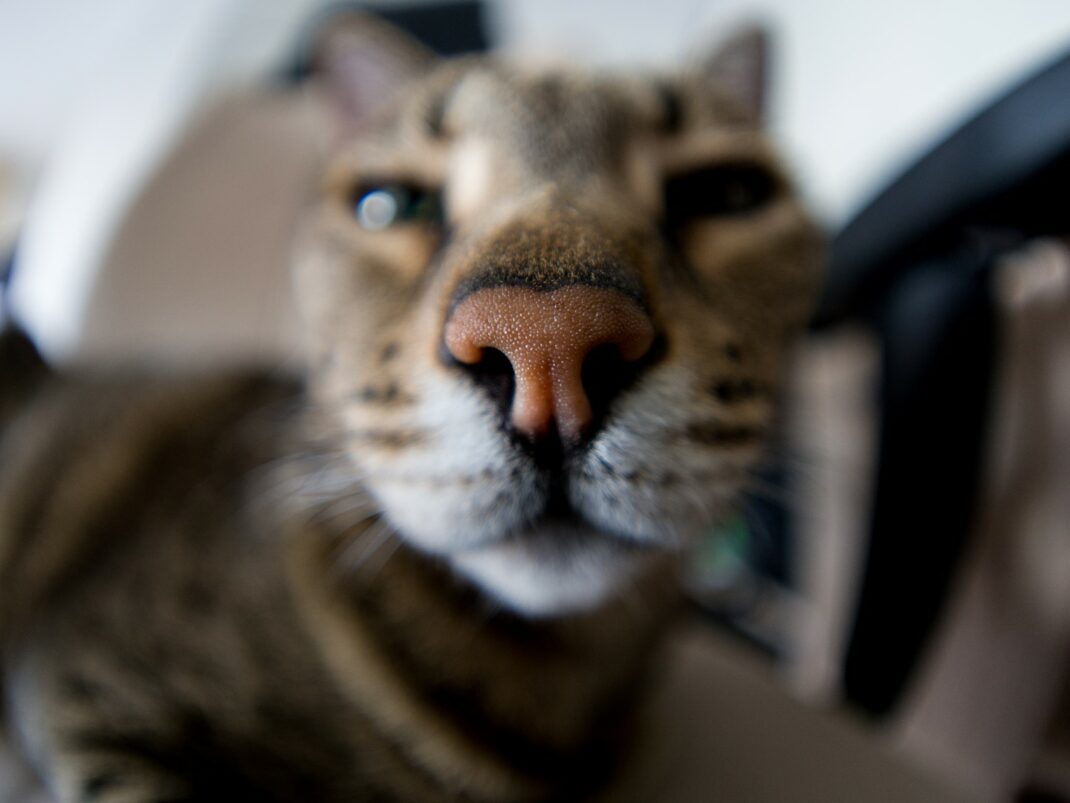 ABOUT1000 bucks is the amount of money Olympus would like to have for the new M.Zuiko 8mm F1.8 Fisheye PRO lens – not cheap considering that it’s a niche lens. Since I’m a big fan of ultra wide angle lenses it was still very tempting to buy this special lens. I already own the really good Samyang 7.5mm but it’s manual only and with F3.5 it’s not very fast. The following test is a “Real World Review” by the way, I don’t like to shoot test charts so I used the lens for three days on the last weekend in Frankfurt, just taking pictures while trying to survive the heat in the city. I don’t consider the pictures I took as art, they are just pictures that show the special features of the lens I was interested in and you also might want to read about :). All the photos are also available as full size downloads on my photo page, at the top right you can use the “Download All” button to get the complete package. I imported the pictures as JPG or RAW in Lightroom and made some minor adjustmens (highlights, shadows, contrast – no correction of chromatic aberrations).

The autofocus, the very short minimum focus distance (12 cm from the sensor, 2.5cm from the front lens), splash & dust-proof construction and last but not least the large aperture make the lens very attractive. Olympus says it’s the fastest (regarding aperture) fisheye lens in the world – let’s believe it’s true. By the way: Even if I currently use Olympus cameras exclusively I am not sponsored by Olympus. As a matter of fact, I contacted Olympus via several channels and asked for a test lens a couple of weeks ago – I’m still waiting for an answer. A pity, my review of the M.Zuiko 75mm lens animated some people to buy the lens, something that Olympus might be interested in. Anyway, let’s take a look at the construction and the size of the lens compared to the M.Zuiko 75mm and the Samyang / Rokinon 7.5mm Fisheye: 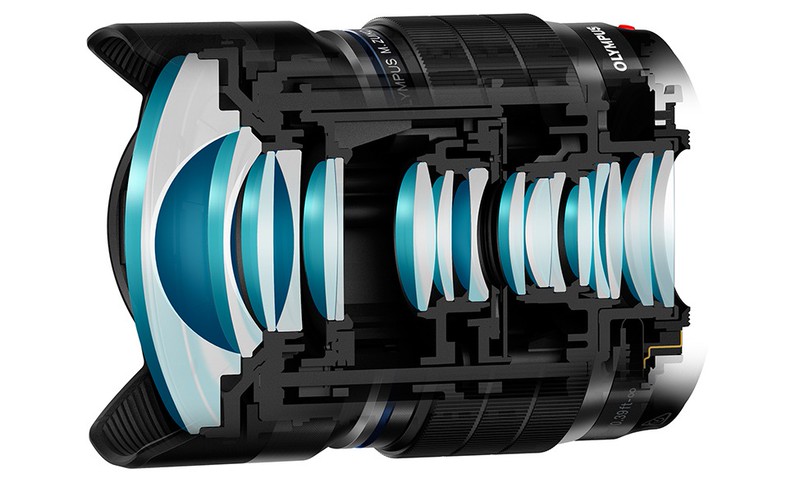 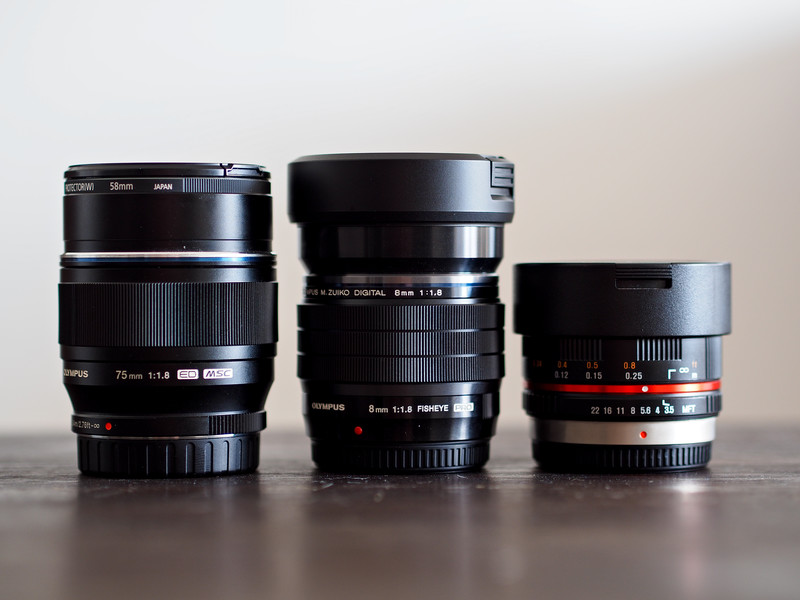 Usually I’m not very much interested in the construction of a lens but the following facts (taken from the Olympus homepage) are impressive:

A complex construction like this promises great image quality – on the other hand 315 grams is rather heavy for a Micro Four Thirds lens (about as heavy and a little larger then the M.Zuiko 75mm) and since there is lots of glass that needs to be moved while focussing, the autofocus might be on the slower side. Indeed, after my initial tests I recognized a slower autofocus speed than e.g. with the very fast M.Zuiko 17mm or the M.Zuiko 45mm lenses. Still, it’s fast enough and even more important it’s accurate and reliable, something that is really important when focussing close.

Pictures At (Or Near) The Minimum Focus Distance

As mentioned above it’s possible to focus even when the front lens is only 2.5 cm away from the subject – together with the large aperture it’s possible to isolate your subjects even with an ultra wide angle lens like this. The bokeh is also very pleasing to my eye due to the seven rounded aperture blades. The autofocus is not very fast near the minimum focus distance, leading to many blurred cat noses :). This is also the case with other lenses so nothing unusual here. Let’s see some examples: 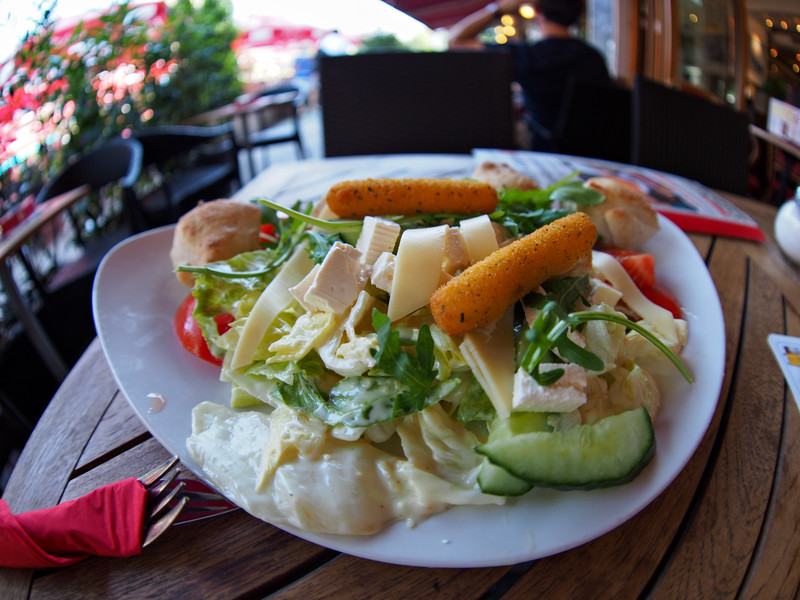 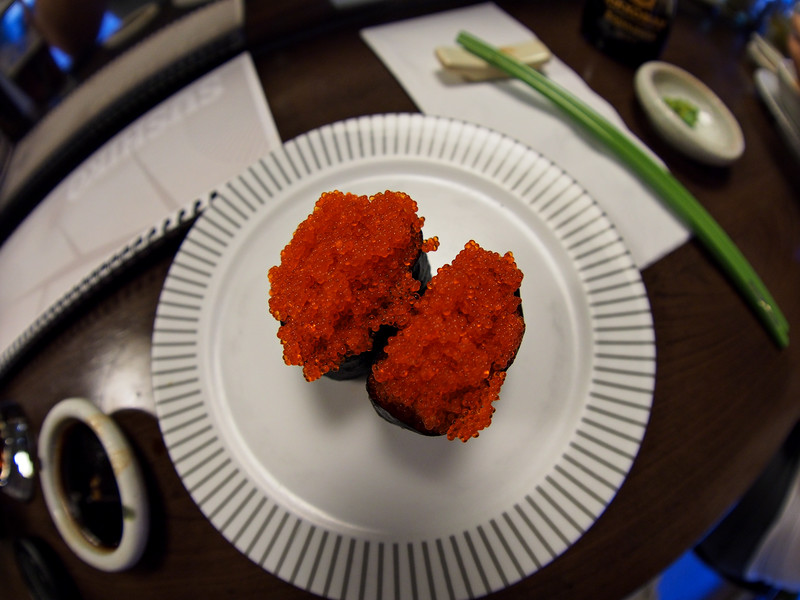 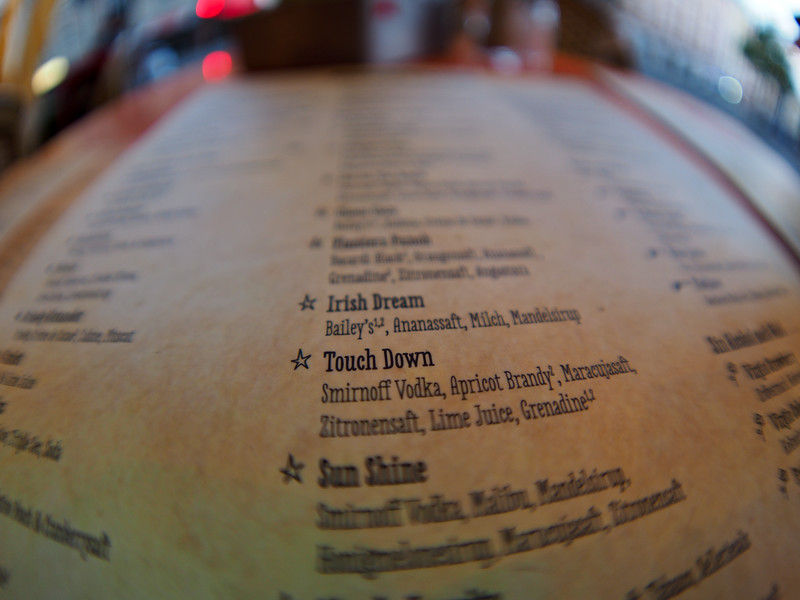 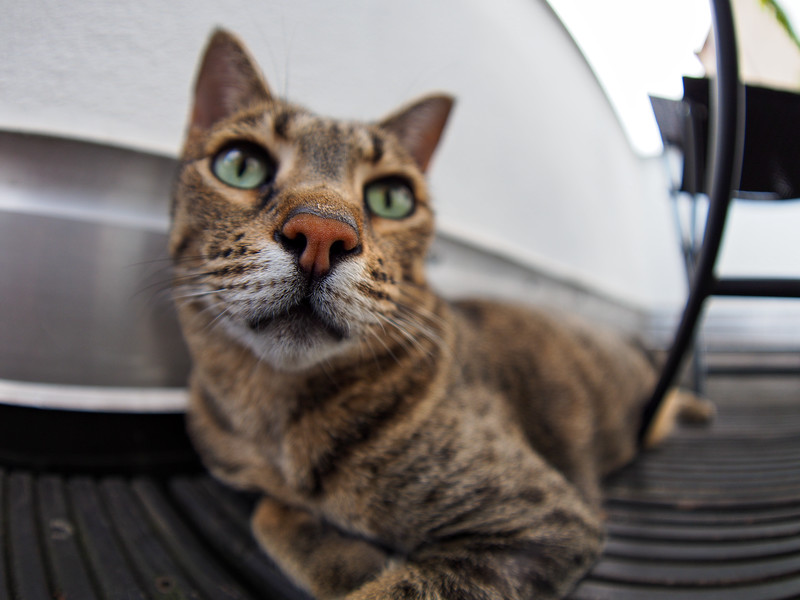 F1.8 is a really large aperture for a fisheye lens. In addition to the very short focal length it was possible to make handheld pictures at night or in churches at ISO 200, thanks to the 5-axis-stabilizer of my Olympus O-MD E-M1 and the PEN E-P5. This is a great improvement compared to the Samyang, with that lens I usually had to go up to ISO 1600. Even HDR photos from three exposure have been possible (take a look at the final four pictures from this section). You will get some chromatic aberration with the maximum aperture, something that is easily corrected in Lightroom but still that is a negative. I did’t correct the chromatic aberrations on the following pictures, only on the last four HDR photos so you can check for yourself. These are some examples were the large aperture was really useful: 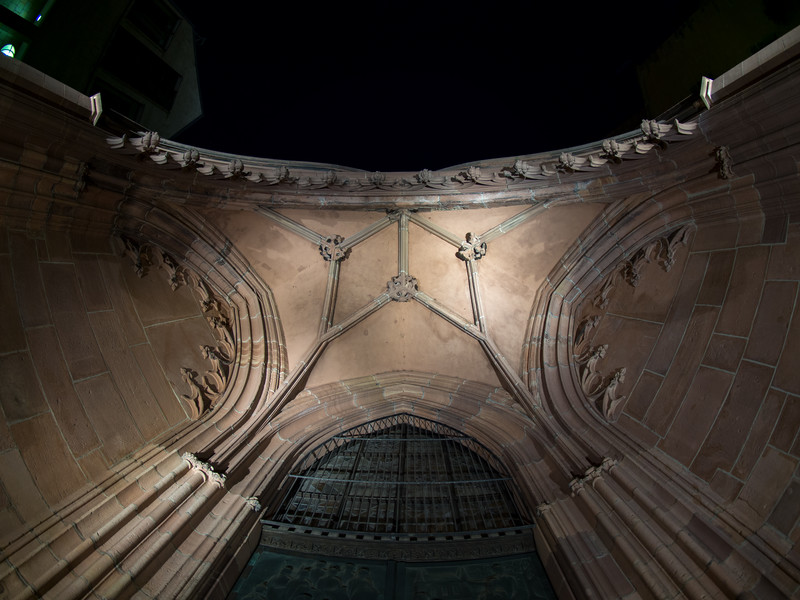 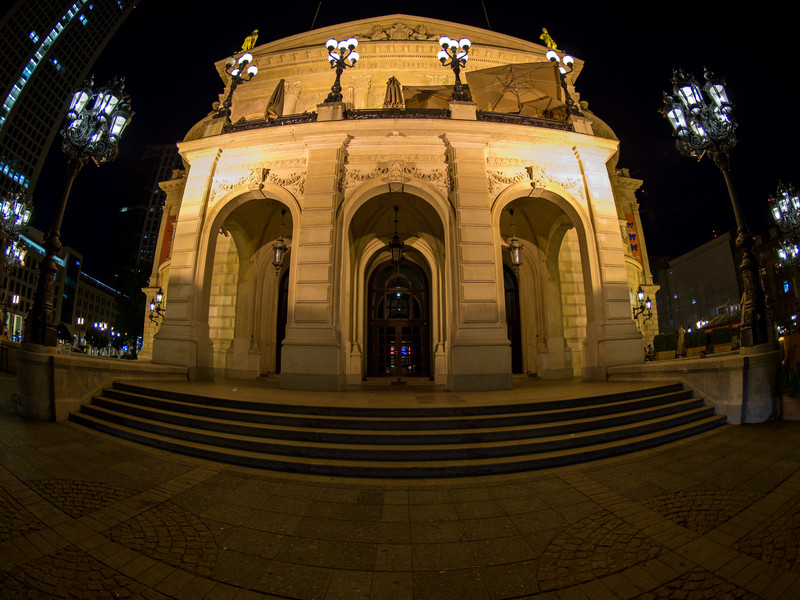 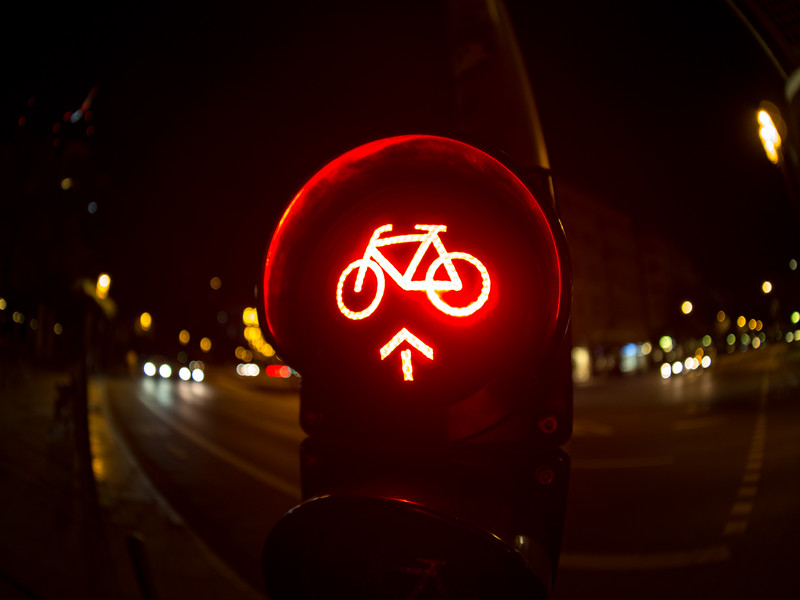 Is the M.Zuiko 8mm F1.8 Fisheye PRO worth the money compared to other good fisheye lenses like the Samyang 7.5mm? It depends – if autofocus, minimum focus distance and large aperture are important to you and you even plan to use the lens in the rain or dusty environments I say yes. The Samyang is half the size, much cheaper and it’s also possible to create very sharp photos with it. Nevertheless, for me the Oly is a keeper due to the special character and pleasing bokeh. It’s great to be able to create handheld photos with ISO 200 in  dark environments since I don’t like to use tripods.

I hope this short review of the lens was useful to you and might help you with the decision whether or not to buy the lens. Other reviews of the lens are for example available on the homepage of Robin Wong. Here are some final photos from the weekend, feel free to ask questions or send your remarks via the comment section below, thanks! 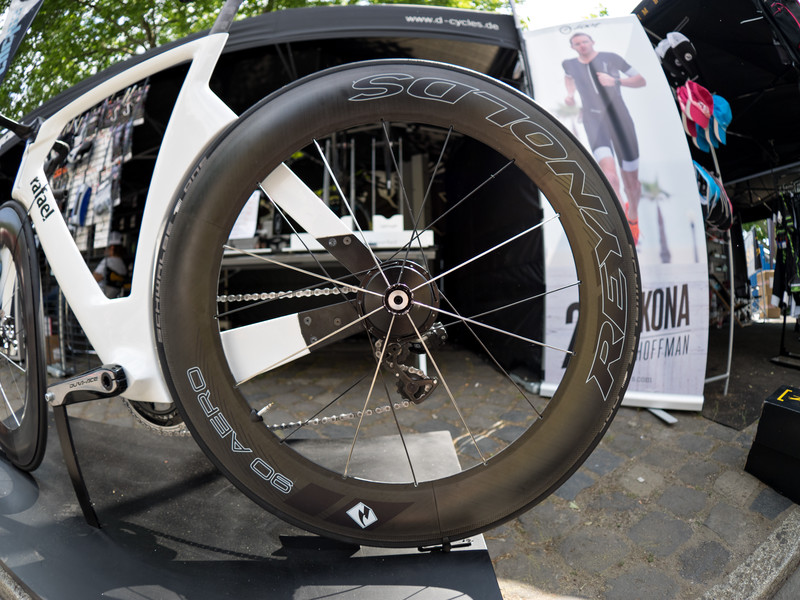 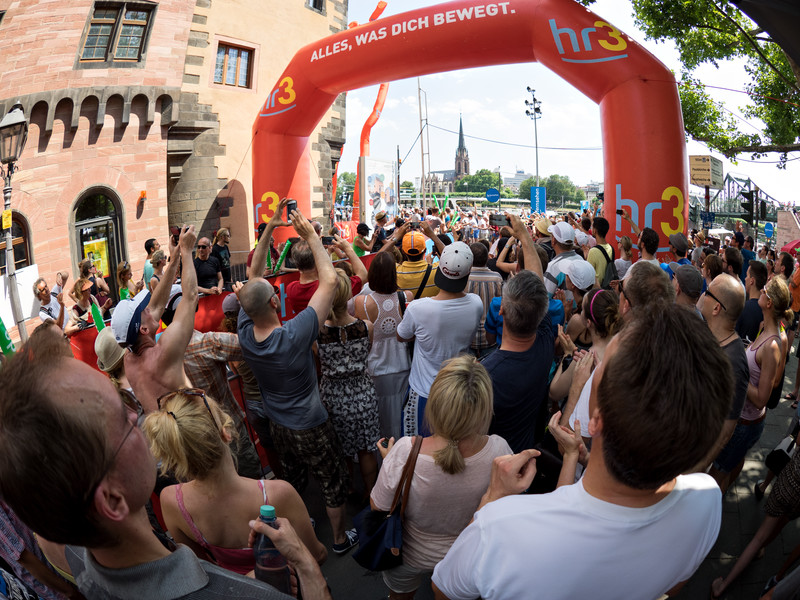 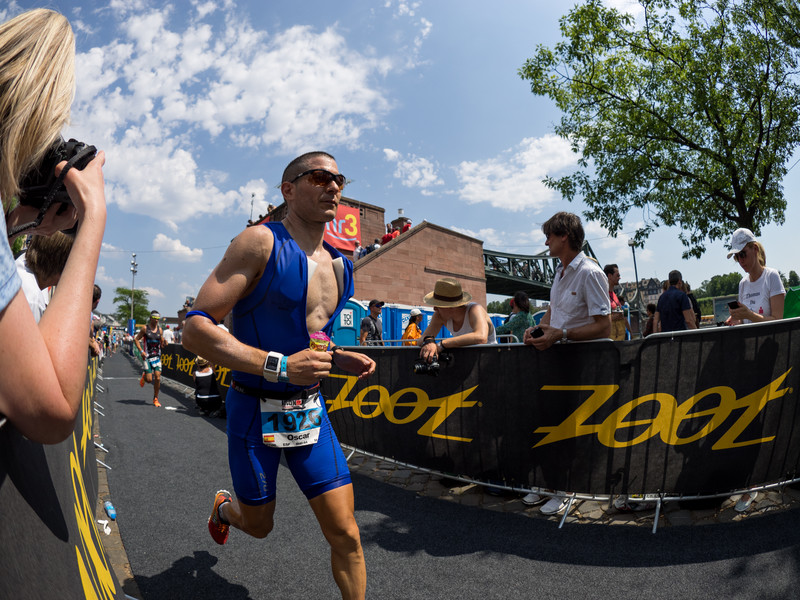 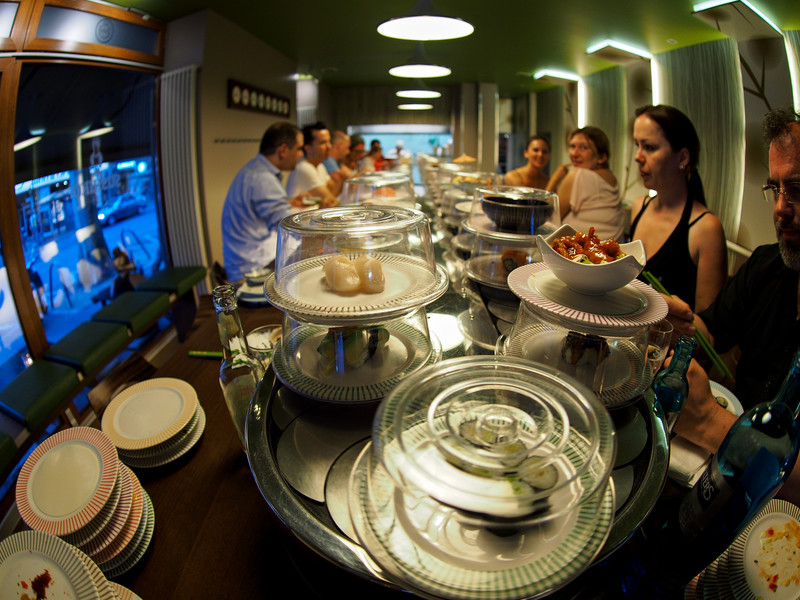