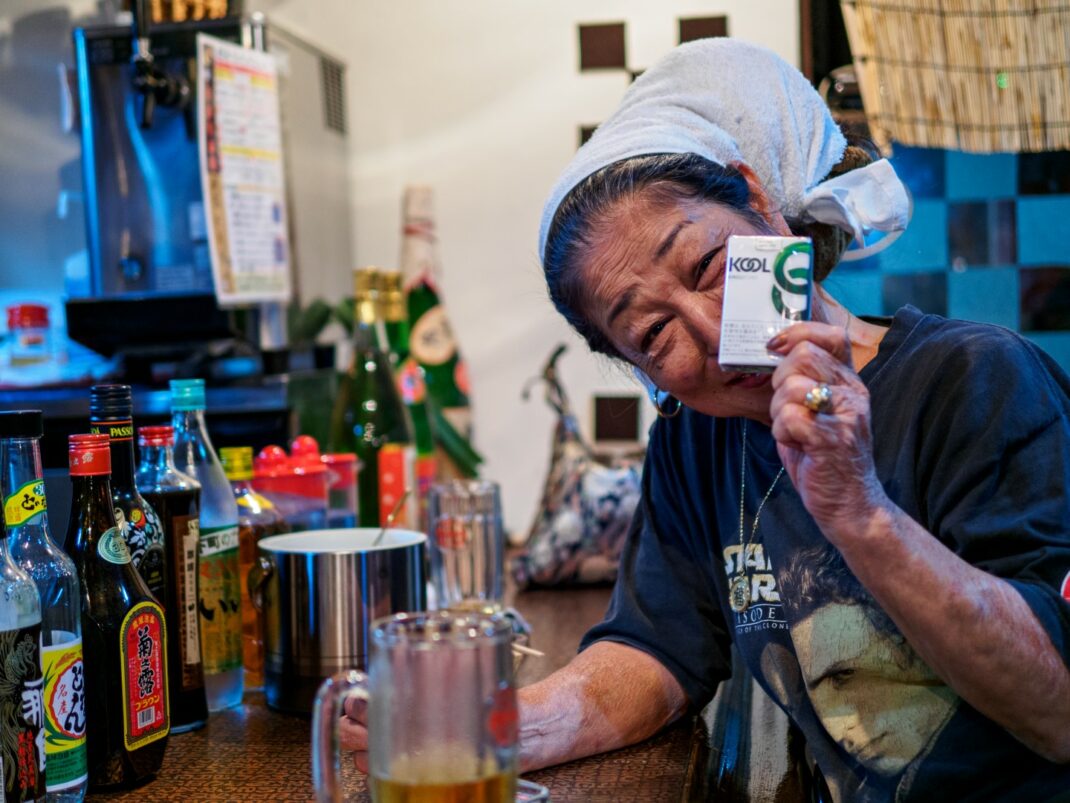 One week on Ishigaki-Jima – Ishigaki

IT’s Minus 5 degrees in Frankfurt today, a good time to look back at a nicer and much warmer place I visited in November 2015 – Ishigaki, Japan. Ishigaki is part of the Yaeyama Islands, located in the East China Sea in the southern part of Japan. After we spent six days in Naha, Ishigaki was the next destination during our trip to the Ryukyu Islands and it was also the starting point for several day trips to other islands. You can get to Ishigaki e.g. by flying in from Naha airport, our flight took less than an hour. Today I will show you some impressions from Ishigaki city, in the next part I will talk about the other sights on the island.

Lately my equipment changes frequently, on Ishigaki I used the Fuji X-T10 with the XF23mm F1.4 lens and the Olympus OM-D E-M1 with some lenses like the Panasonic Leica 25mm F1.4 or the  M.Zuiko 8mm F1.8 Fisheye Pro. I sold my Olympus gear in the meantime but that is something for another article in the future ;).

Ishigaki is really ny ice city with lots of restaurants, bars and shops. Even more often than in Naha it can happen that you run into places where English doesn’t help you at all because signs and menus might be in Japanese only. With a little patience it’s no problem to find some place where English is spoken and / or the menu is in English and the food is always awesome so be brave ;). There are lots of Japanese tourists in the city but not many from other country, you don’t see many non-Asian faces around. So if you want to feel like a real exotic this is the place for you ;). Ishigaki people are very friendly and always happy to see someone “from the West” so you are always welcome. We had lots of fun in a bar where a band played some Okinawa music – the people of Ishigaki like to party. 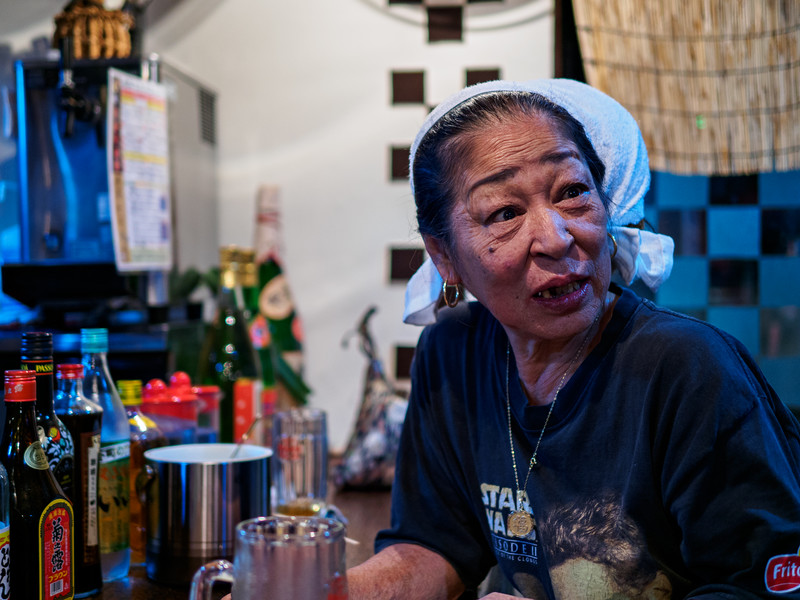 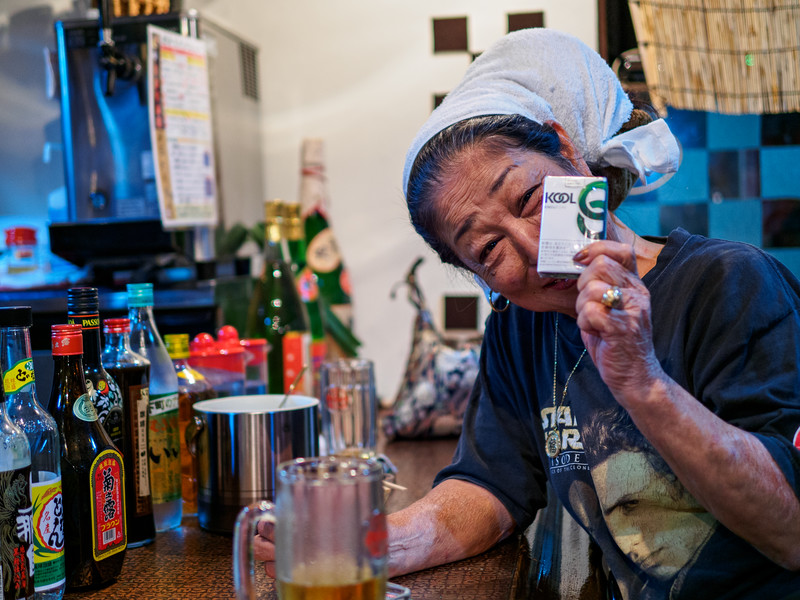 There are lots of restaurants and bars in Ishigaki that are worth a visit, with about 28 degrees the dress code is rather casual :). For a nice dinner I can recommend the Yurateku, we were also frequent visitors of the Banana Cafe and the Latin Bar Revolution.

More photos from the city

These are some more photos I took while walking the city, of course there are lots of souvenir shops around.

That’s the end of my short article about Ishigaki city – come back later to see some more of Ishigaki-Jima when I will talk about the sights on the island.