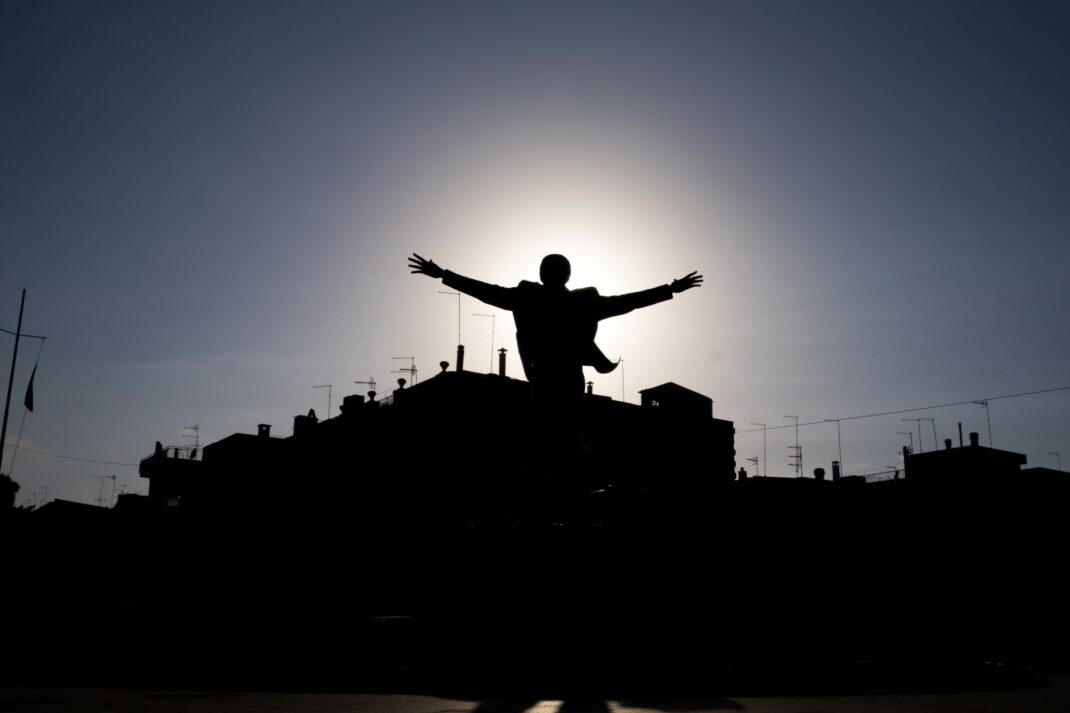 IF… You are on vacation in Puglia, e.g. in Bari, you have several nice cities around you that are suitable for a day trip (or less than a day). Lots of interesting locations can be reached in under one hour by train / car, e.g. Trani, Alberobello, Polignano or Monopoli. The only thing to keep in mind is the rather complicated train infrastructure with several companies that don’t work together. It’s not always obvious where to get tickets to the destinations and where the train goes, there is no single point of contact / selling point and the machines only sell the ticket of the correspondend company. I simply asked some official person in the central station where to get the tickets for the individual destinations. Here are some impressions of the cities mentioned above:

Traini is a nice small town located in the North of Bari. You don’t need more than a few hours for the city. Besides the coast you can take a walk in a small park and enjoy some good food in the harbour while enjoying the view on the boats. 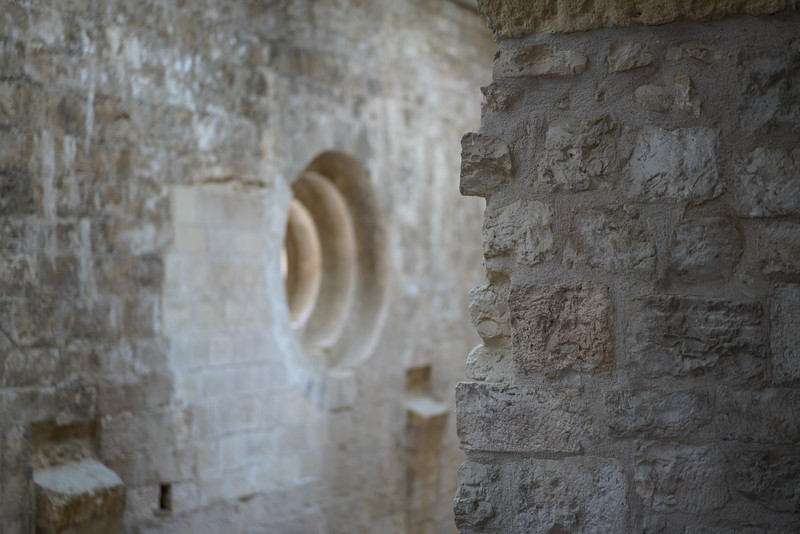 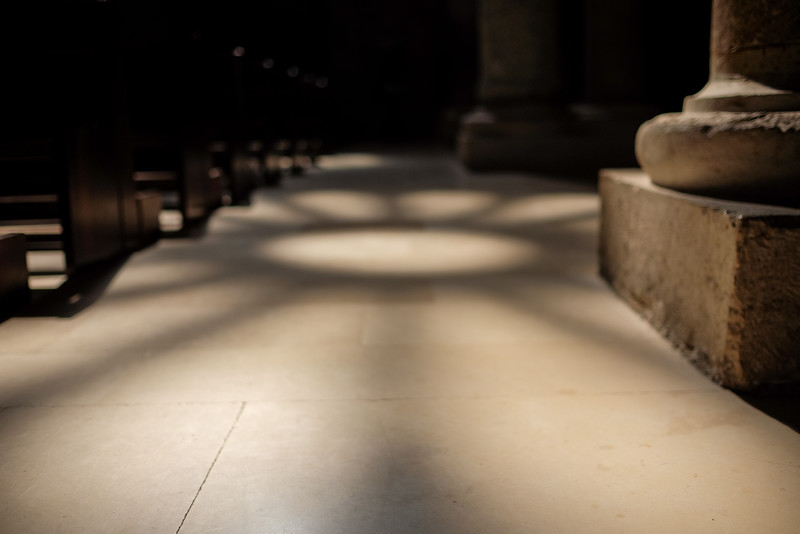 Alberobello is locatend in the South of Bari and it’s famous for the Trullo houses, settlements of nice roundhouses. It’s a rather touristic place but nevertheless worth a visit. I was able to visit one of the houses and talk to an owner. You don’t need to spend more than half a day in Alberobello, it’s enough to see the sights. 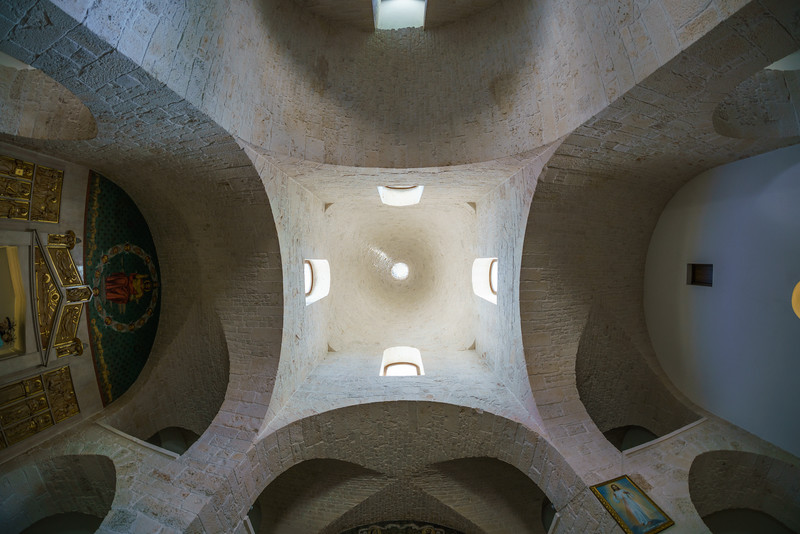 Polignano Al Mare is South of Bari, located at the coast. This small town has a nice old centre and offers an impressive view on the coast. Like the other locations mentioned above it’s possible to see everything in a couple of hours without the need to hurry. 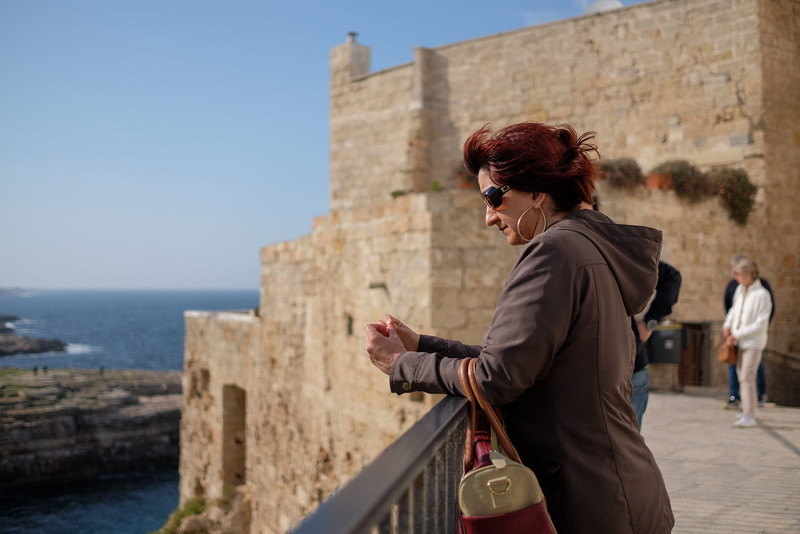 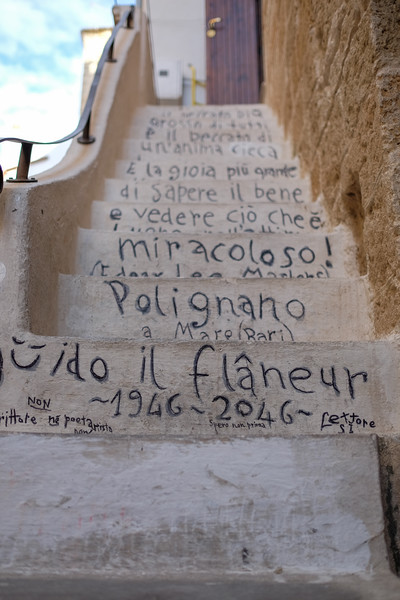 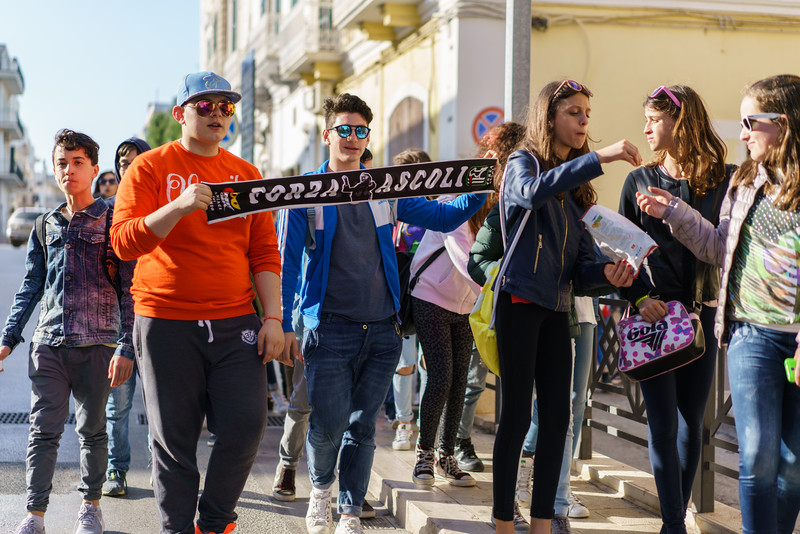 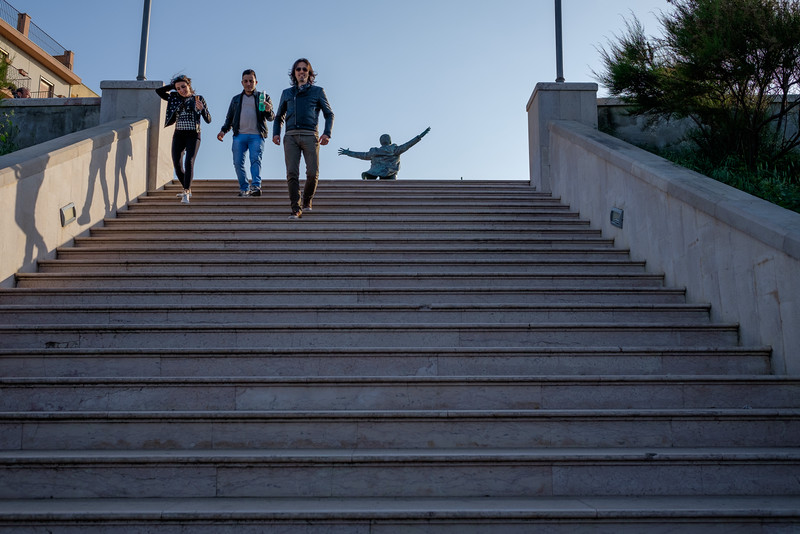 South of Polignano lies the city of Monopoli, also located at the coast. Very small but with well-kept houses. You might have expect it already: Half a day is enough to see everything of importance ;). 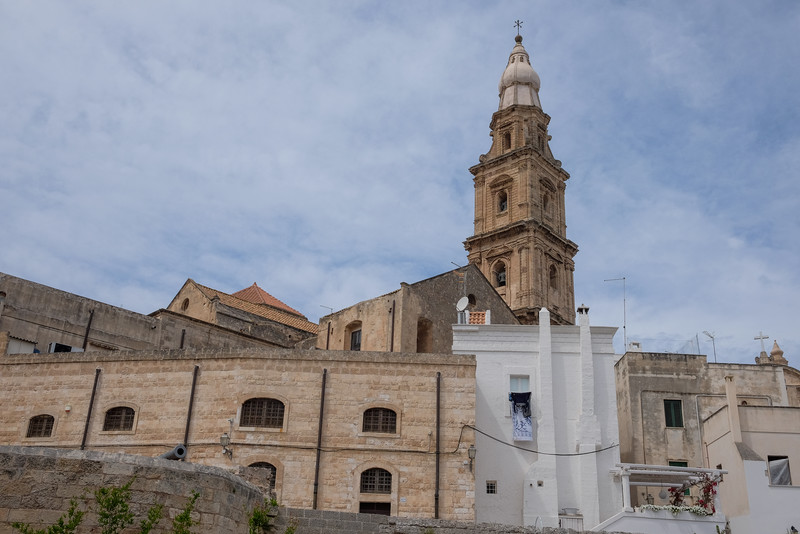 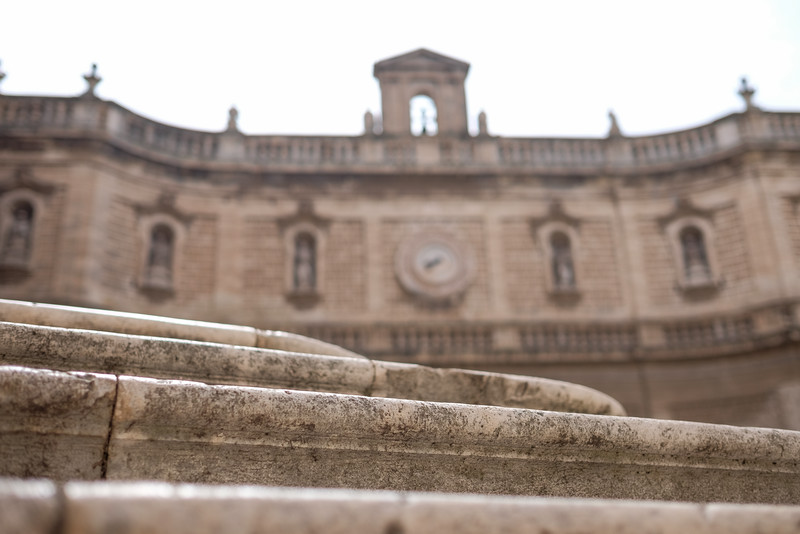 These were some tips regarding short trips in Puglia, maybe you found something of interest for you? The whole region is definitely worth a visit so if you like Italy consider visiting the South! 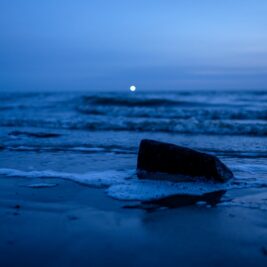 Christmas at the German North and East Coasts 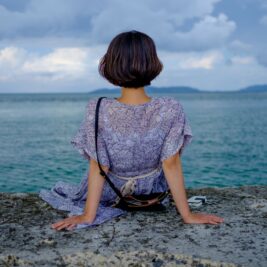 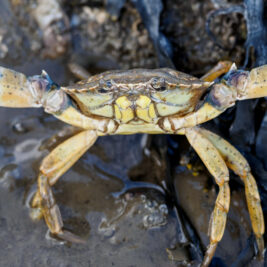