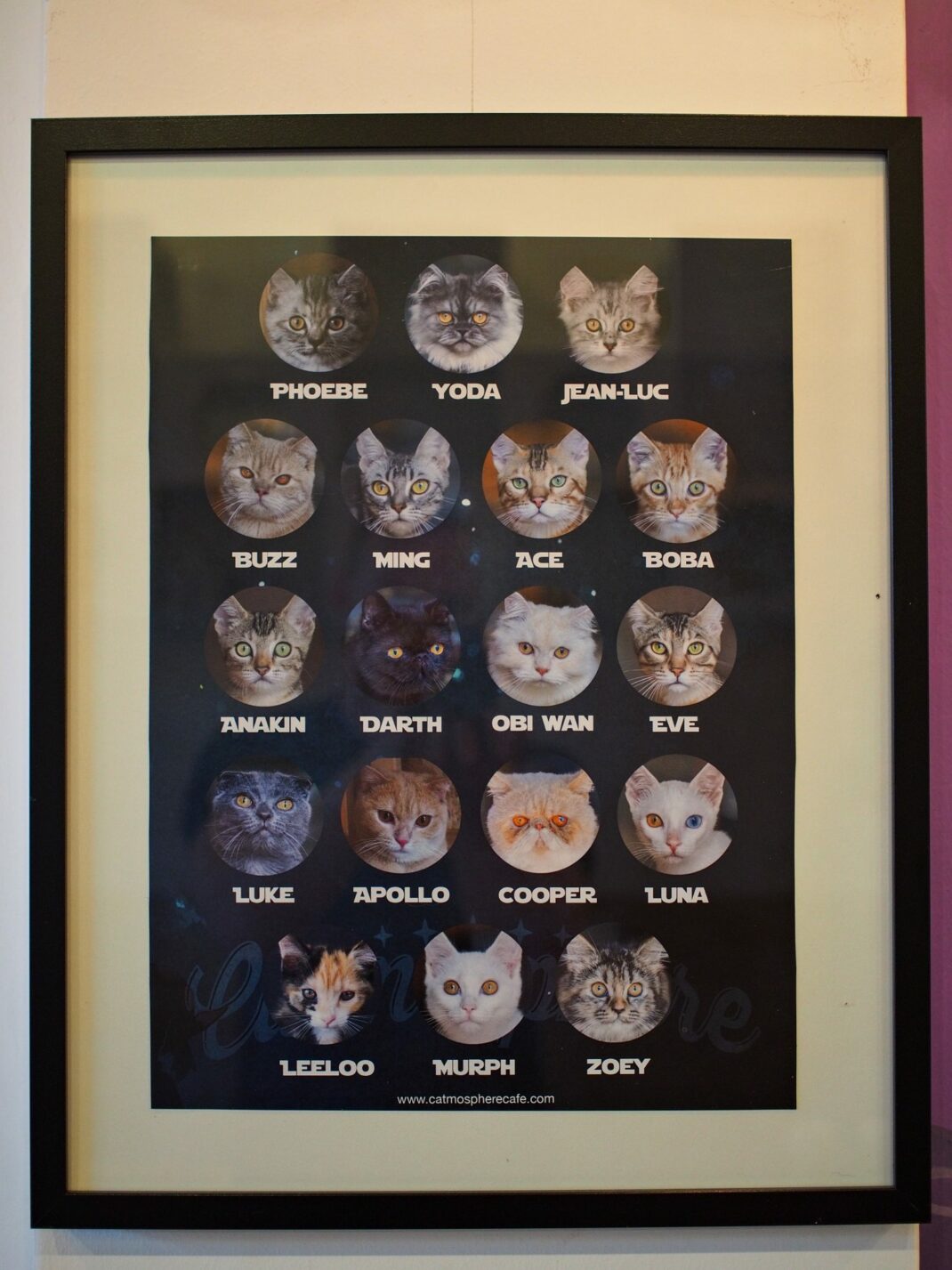 IF you know me you are probably aware of the fact that I’m a big cat fan. Given this fact I had to visit the Catmosphere Cat Cafe in Chiang Mai during my trip to Thailand. I visited my first cat cafe in Tokyo in 2014 – there are more than 30 cat cafes in Tokyo, much more than in any other place on earth.

The Catmosphere Cat Cafe is located about 4 kilometres outside the old city of Chiang Mai, in theHuaykaew Road – Chang Phueak, Mueang Chiang Mai District. I had a hard time finding it and was lost for about 10 minutes but when I finally found it I saw the following sign: 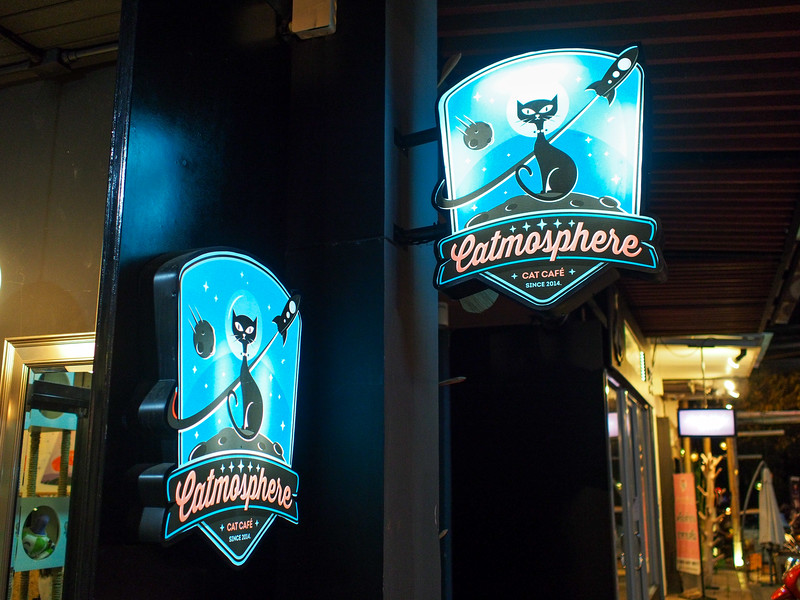 As you can see, the Catmosphere Cat Cafe was opened in 2014. 19 cats belong to the crew (in March 2015). In contrast to many cat cafes in Tokyo you don’t pay for the time in the cafe but only for the drinks and food you consume. Nevertheless, it’s expected that you buy something of course. I had a “green Tea Latte” that tasted very good. Besides drinks you can also buy some cake.

(Nearly) all of the cats are named after characters from Star Wars and they made a well-kept impression. It was possible for the cats to have a retreat from the people by walking to the back of the cafe so they are not stressed by the people. Some cats are more cuddly that others, the character of the cats is reviewed on the Catmosphere homepage in the areas “cuddly”, “playful”, “wild” and “sleepy” ;).

Needless to say I wanted to create some nice pictures of the cats so I had to decide which lenses I use on my Olympus PEN E-P5 and O-MD E-M1 cameras. I decided to go for the M.Zuiko 17mm F1.8 and the M.Zuiko 25mm F1.8 because there was not much room and I needed a wider angle. Both lenses have a large aperture so I was able to make good pictures even in low light. The 17mm lens has more wide angle so I was able get more of the room in the pictures while the 25mm was the better option for cat portraits because the possibility to blur the background is better. Some advice for nice cat pictures is also available in my article “How to capture cat personality” . The pictures are available as Prints and for licensing.

Let me show you some impressions from the Catmosphere Cafe:

The Catmosphere Cat Cafe is worth a visit for sure. If you visit Chiang Mai and you are a cat lover, consider to add this location to your bucket list! 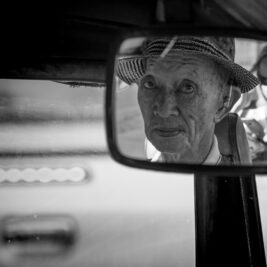 On the Streets of Chiang Mai 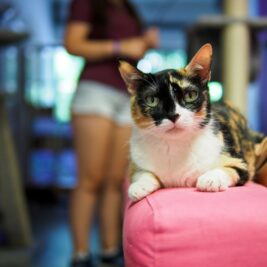 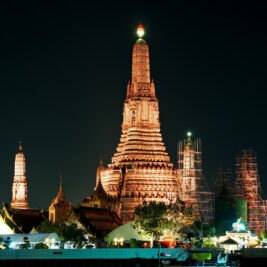 The Temples of Bangkok