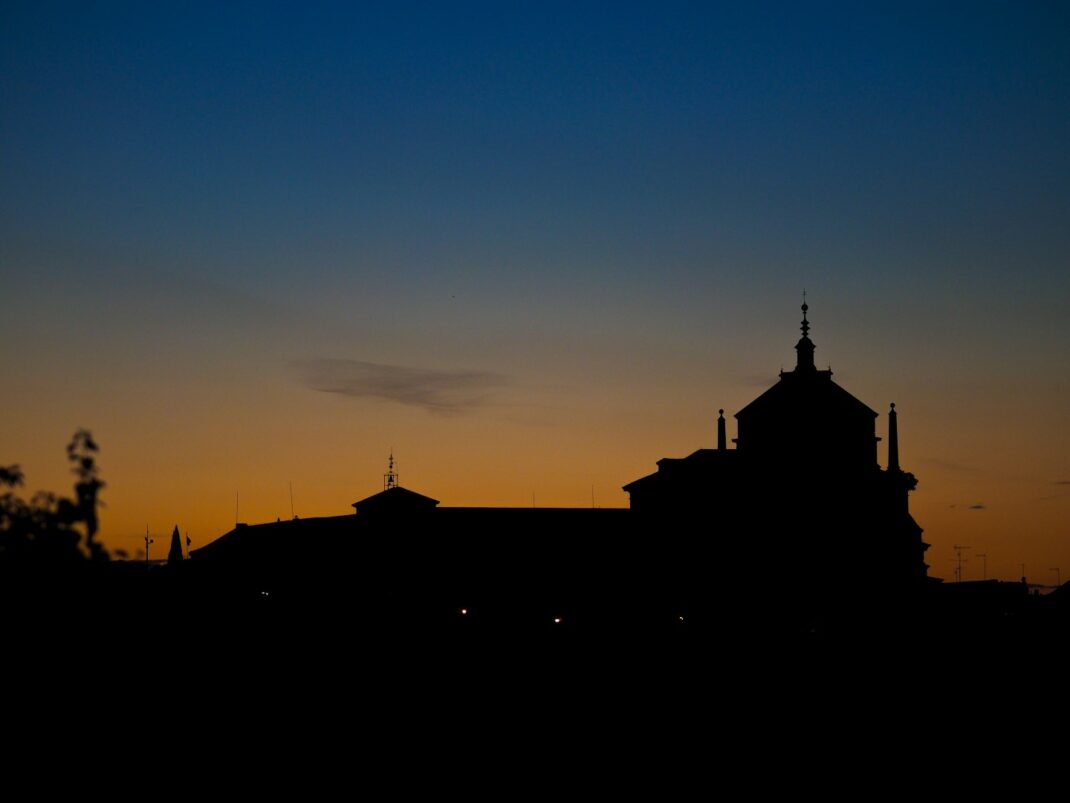 LAST week I wrote about Madrid and now it’s time to write about the second destination of my last trip to Spain – Toledo. Toledo is really small compared to Madrid but the amount of sights is amazing. I’ve been in the city for four days and there were still things I didn’t see. I was a little tired when it came to sights at the end of the trip though, four days was enough for me ;).

The streets in Toledo are very narrow so I used my 9-18 mm wide angle lens on the Olympus PEN E-P5 a lot. Inside the buildings I also had the Samyang 7.mm fisheye lens on the camera quite often (in the meantime I bought the M.Zuiko 8mm F1.8 Fisheye and sold the Samyang) and defished the pictures when I came home. I wrote a tutorial a short while ago to explain how to do this. Besides this my complete equipment was with me but the lenses mentioned above were used the most. 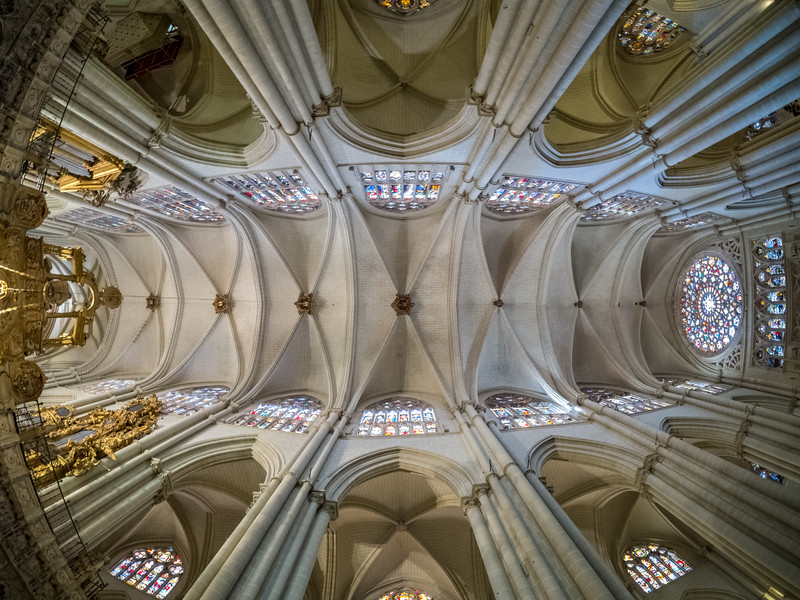 This church is also worth a visit, especially because you can step up to the roof to get a spectacular view over the historical Toledo. The white walls in the cathedral are also very nice to look at: 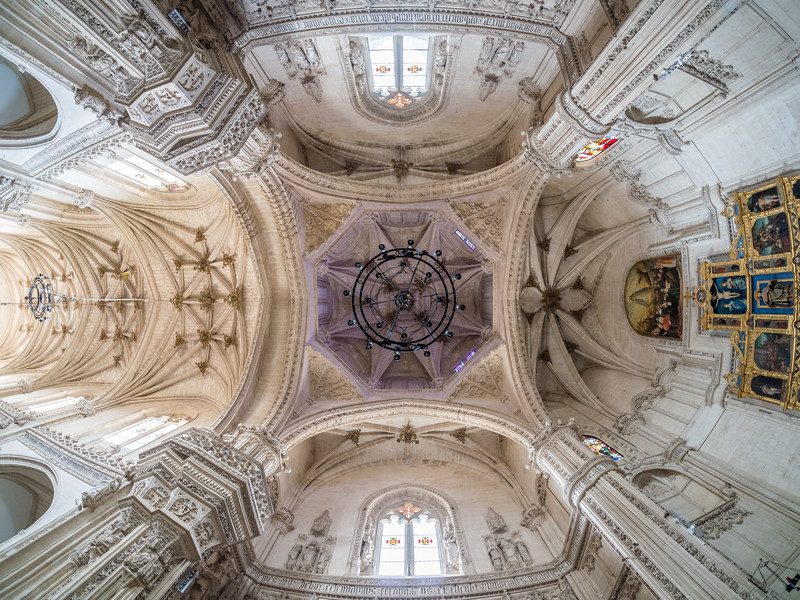 The cross-coat and the wooden ceilings of the monastery are spectacular, here are some pictures from the place:

The alcazar is not very spectacular from the inside but from the outside it’s impressive. In addition you can visit the Museo del Ejercito, the military museum. There are many, many exhibits and you can spend there all day if you like.

As already mentioned, you can hop from sight to sight in this city and it’s possible to explore it on foot. These are some final impressions, it’s worth a visit! 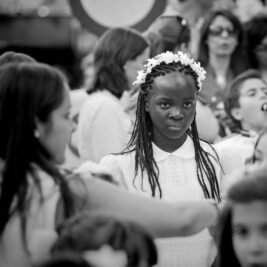 On the Streets of Madrid 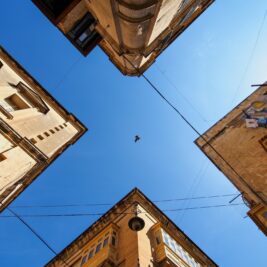 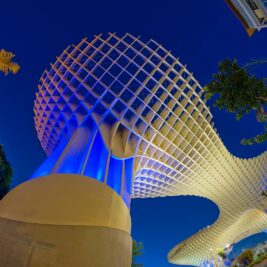 Seville – the pearl of Andalusia