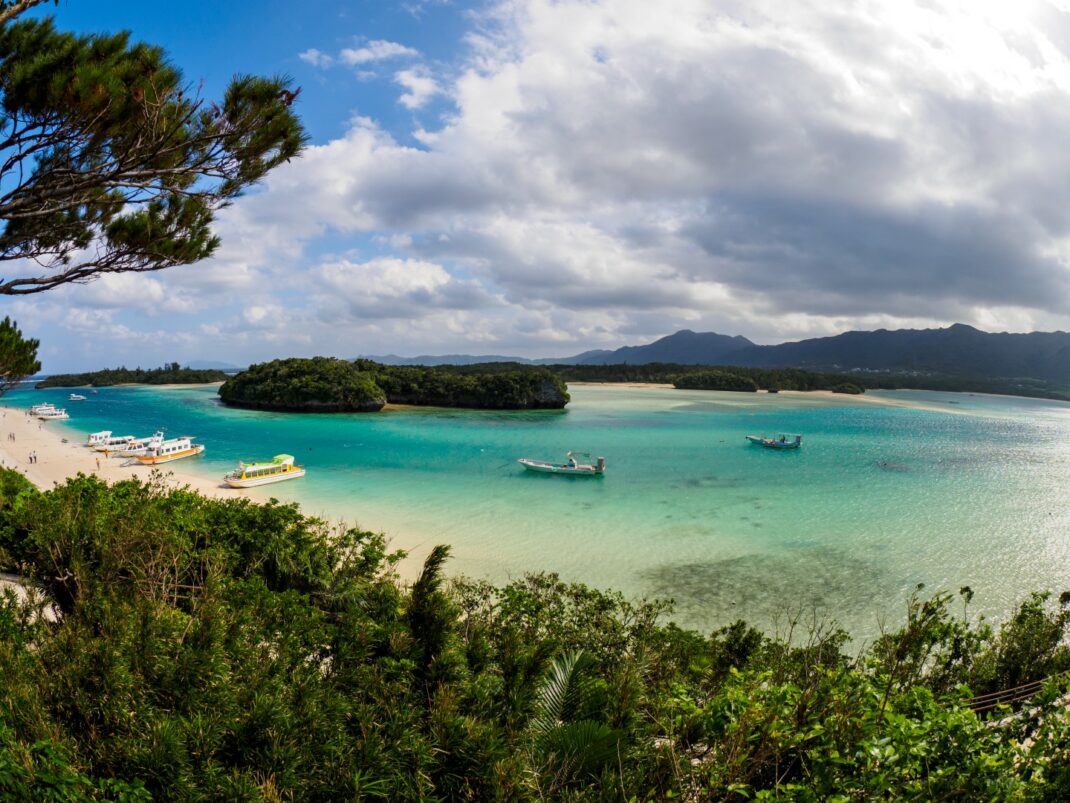 Trip to Okinawa and new equipment

ABOUT Six weeks ago I wrote the last blog post, time flies! Finally I have some time for another update, even though it will be a rather short one. I wasn’t lazy during the last weeks though (well, a little while being on vacation) because I had lots of work, made several changes to my photo equipment and made a trip to Okinawa / the Yaeyama Islands.

I will write several articles regarding the individual islands I visited, please be a little patient with me. I already uploaded all the photos from the journey so you can take a look at what I saw during the last two weeks:

Impressions from the Ryukyu Islands

In addition I made several changes regarding my equipment. My primary intention was to reduce the stuff I have with me because all these options having many lenses made me think more about the equipment than concentrating on the scene to make a good photo. I sold several cameras and lenses but also bought some new stuff. the amazing Panasonic Leica Nocticron unfortunately wasn’t delivered on time so I wasn’t able to bring it to Japan. Since I sold my M.Zuiko 75mm and M.Zuiko 45mm I didn’t have a dedicated portrait lerns with me. The M.Zuiko 60mm Macro did a good job though. I will test the Nocticron in the upcoming weeks, the dark season is perfect for the Nocticron :). i will adjust my photo equipment page accordingly in the near future.

In additiomn I “cheated on Olympus” and bought a Fuji X-T10 together with the XF23mm F1.4 lens. Since I was never really happy with the M.Zuiko 17mm F1.8 I wanted to try if the 35mm focal length is something I like more on the Fuji. I made the most photos on the trip with the Fuji and the 23mm lens so yes, I like it a lot! The slightly bigger seonsor of the Fuji in combination with the large aperture of F1.4 of the lens made it possible to isolate subjects from the background even with such a wide angle lens. I really like the pictures this combination produces, it provides a special look. The electronic shutter allows shutter speeds of 1/32.000 so it was possible to use the lens wide open even when the sun was shining. So yes, it’s a keeper and will be in my camera bag permanently. Together with the Nocticron on The OM-D E-M1 I have pretty much everything I need on a daily basis.

Here are some example pictures of the X-T10 with the Xf23mm lens. That’s it for now, stay tuned for further updates in the near future!