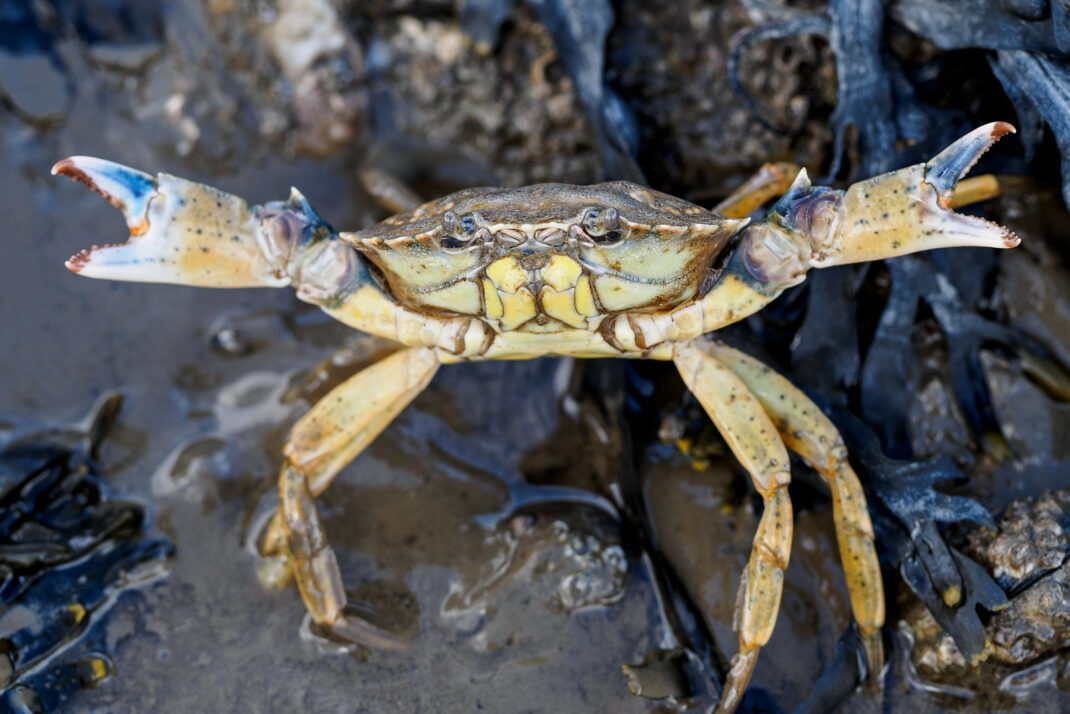 TWO Weeks ago I’ve been to my hometown, in Wilhelmshaven to be precise. Focus of the trip was some quality time with my family but I made photos for a couple of hours, too. I already wrote an article about Wilhelmshaven some months ago but you can never show and write enough about your hometown, right ;)?

Shietwetter is slang in northern Germany for very bad weather and that’s what I faced on the weekend – as nearly always when I visit Wilhelmshaven. It looks like this: 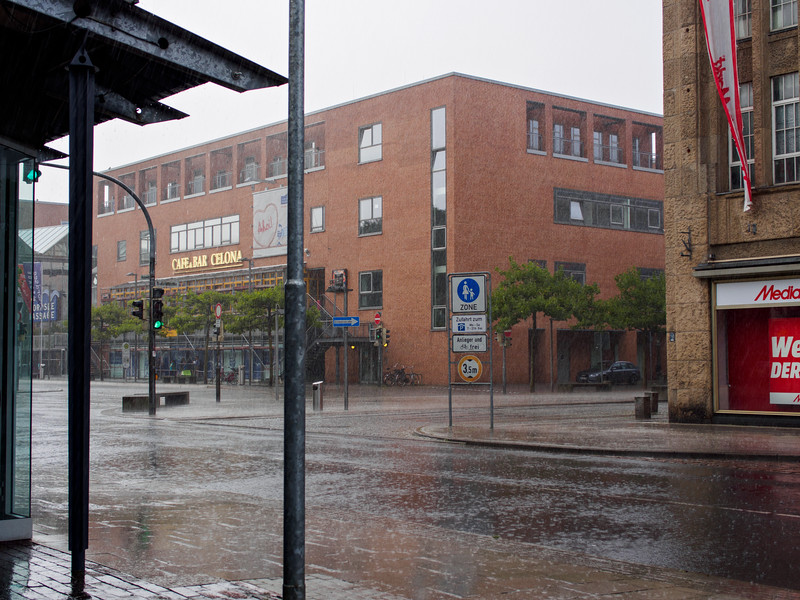 Since we had an extremly hot summer in Frankfurt I wasn’t really mad that the weather was like this – some colder days were welcome. When you were born at the coast you are used to the rain anyway ;). Nevertheless, at certain times the sun came out and it didn’t always look as grey as on the pictures above. I used the sunny times to go to the most popular place in Wilhelmshaven:

I already showed several photos from the Suedstrand in my last article about Wilhelmshaven and the weather was much better the last time I’ve been there. So why showing more? Well, this time I brought my M.Zuiko 60mm F2.8 lens with me and used it on the Olympus OM-D E-M1. The plan was to make some macro photos at low tide from the flora and fauna of the Suedstrand area. I was lucky enough to see the sun so I didn’t have to use a flash and some nice light reflections lead to good photos of the coast. Here are some photos I made during the hour I spent at the beach: 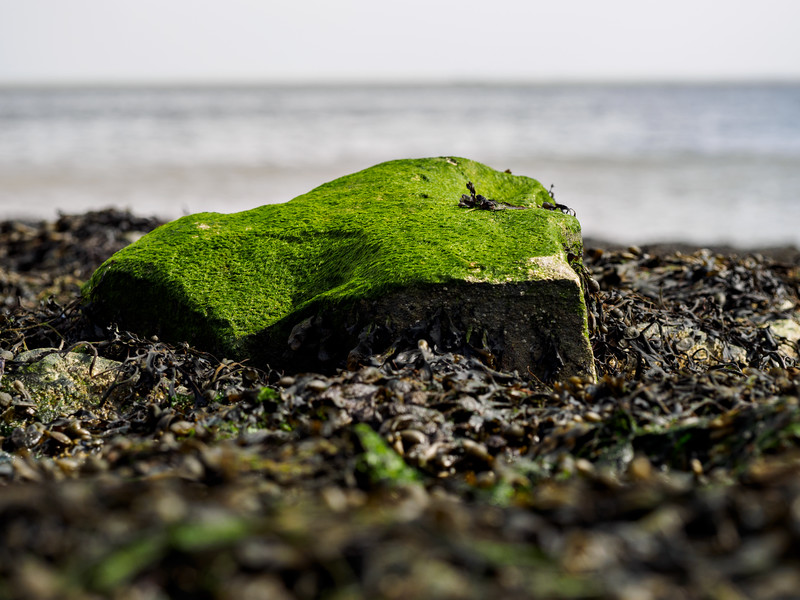 After I had enough wind and sun I drove to the Friedrich-Wilhelm-Park to take a walk and make some photos of the park and the artwork. the macro lens was detached and I used the M.Zuiko 75mm F1.8 for most of the photos instead. These are some impressions from the short walk:

After I left the park I went “to town”, located right next to it. A couple of medieval performance artists made some promotion for an event, including a fire show. the Markstrasse is not that spectacular so here are some photos of the group. The photos of the rain at the beginning of the article are also made in the surrounding of the Marktstrasse by the way.

I was raised in an area of Wilhelmshaven called “Wiesenhof”. Whenever I visit Wilhelmshaven I go for a nostalgic walk in the area to see what has changed since my childhood and youth. I started to play Table Tennis in that area (even outside in winter) and I still play today, 30 years later. The area is not dramatically different than two decades ago but of course everything was better in the past, you know that ;). Here are some photos from the Wiesenhof area including the elementary school and the so called “Rodelberg” where I used to sled as a child: 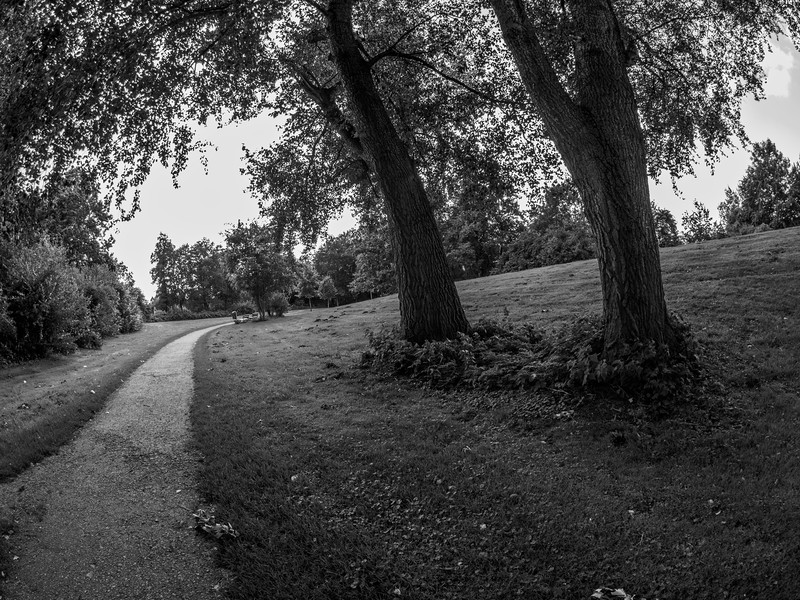 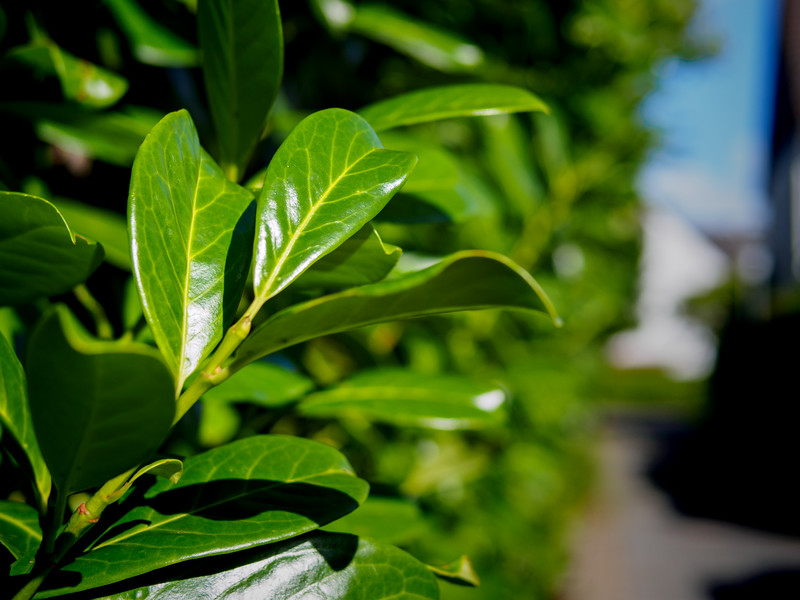 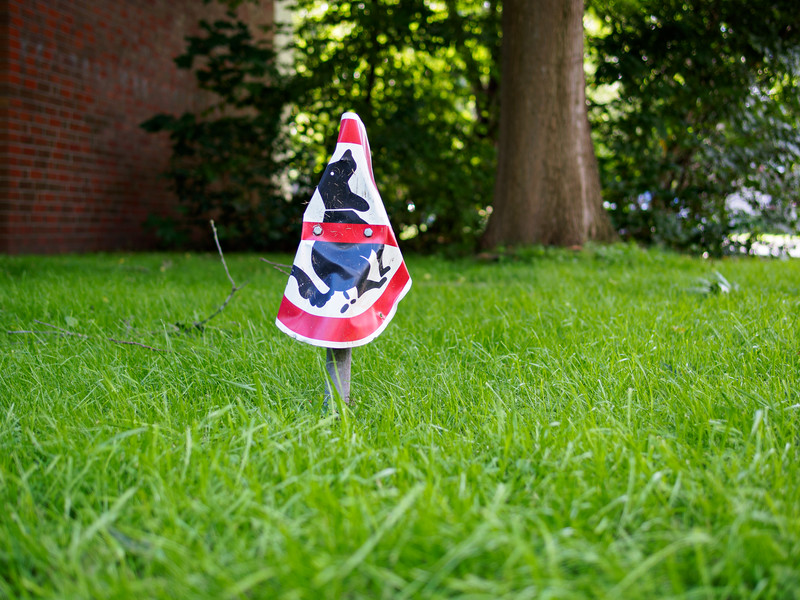 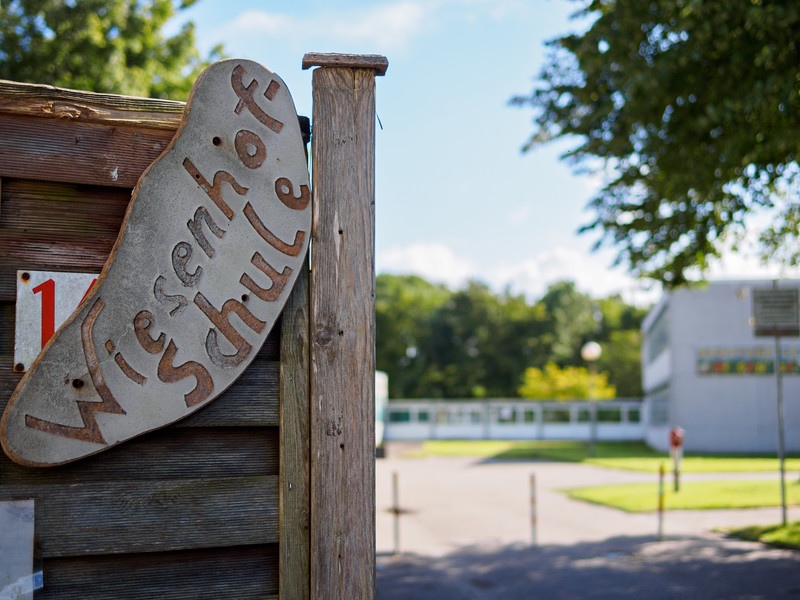 I drove to the area of the Banter See but the weather was getting worse so I didn’t make many photos. Nevertheless, these are the final pictures of the article.

I hope you liked these impressions from my hometown. If you have questions, advices or praise please write it down in the comment section below. 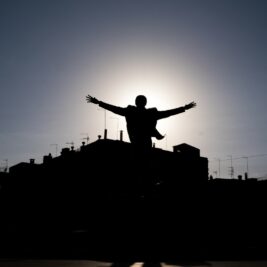